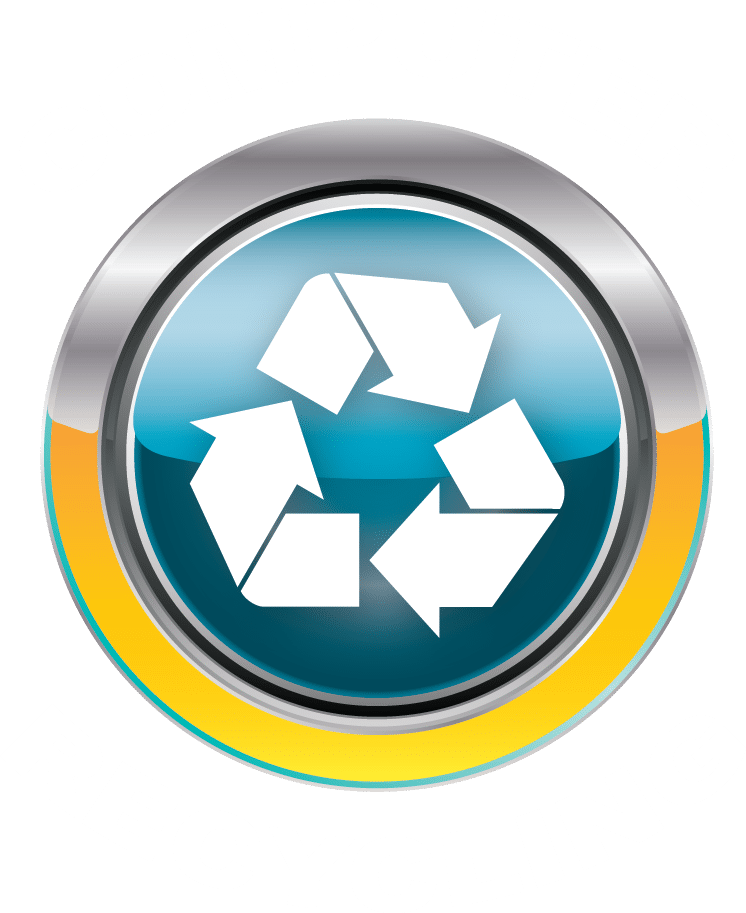 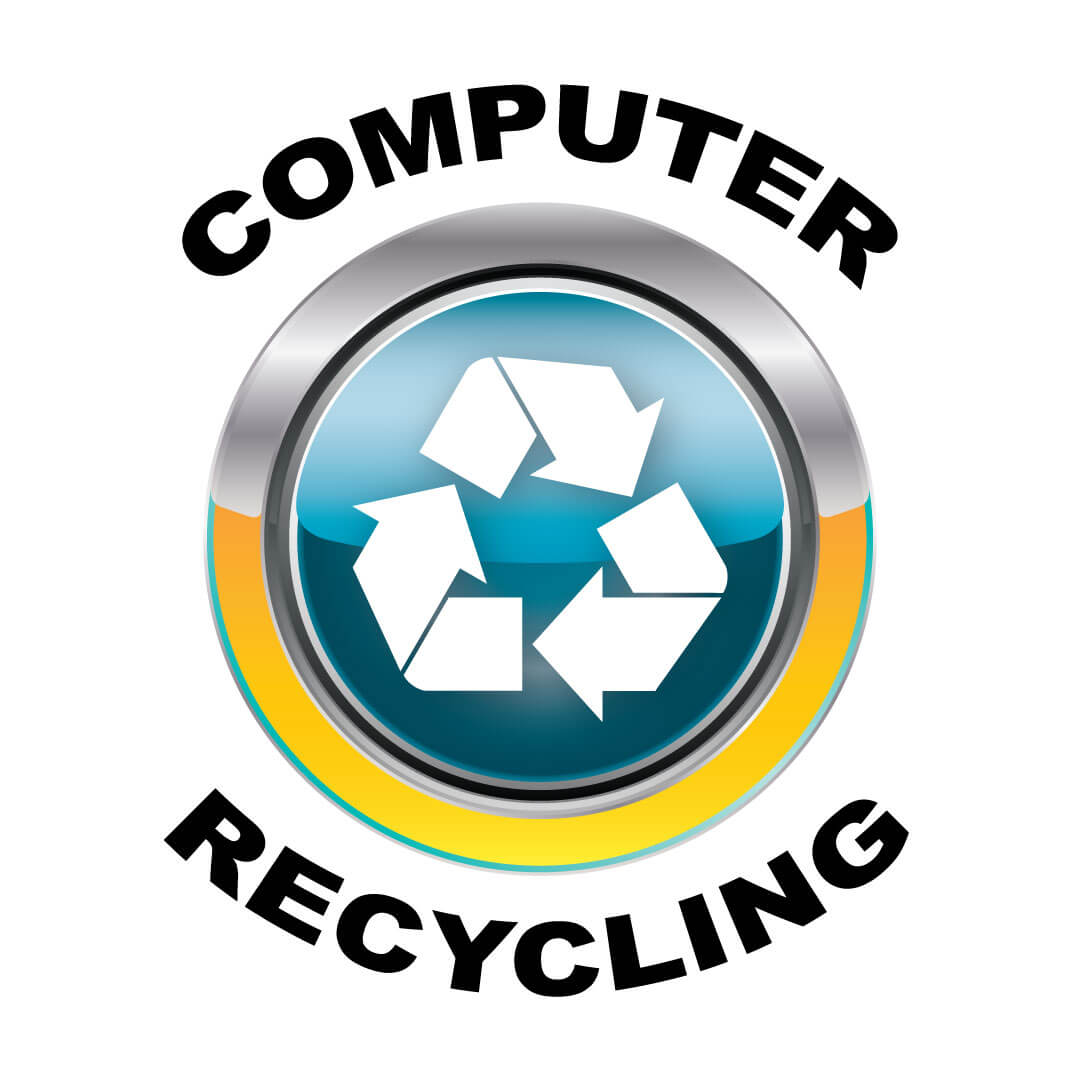 Menu
Get A Quote

E-Waste Disposal: Why You Should Recycle Old Electronics

Do you think much about what to do with your old laptop or desktop computer after you buy a new one? Do you dispose of it with household trash, give it to a loved one, or simply let it sit in your attic collecting dust & cobwebs? These are the three main things people tend to do when upgrading their devices, but did you know that another viable option is recycling your old electronics? Computer Recycling explains the purposes of recycling facilities and why they are the best destination for your obsolete equipment.

You may have seen dedicated recycling centers in your area, and perhaps you’re not sure why old electronics need special handling after they’ve reached the end of their life cycle. There are many worthwhile reasons to recycle your old electronics, which we’ll go through below for your reference.

To Reduce the Amount of Electronic Waste (E-Waste)

One of the biggest threats to vital resources such as fertile soil & healthy drinking water is contaminants leaking out of e-waste (computers, TVs, monitors, etc.) dumped illegally in landfills or not recycled properly.

E-waste poses a danger not only to resources that humans & wildlife have come to depend on – its dangerous components have been documented as having an adverse effect on climate change.

Over 50 million tons of e-waste were illegally sent to landfills in the last year. If we want to reduce this troubling statistic, one way to accomplish this is by bringing our devices to facilities that specialize in recycling e-waste like Computer Recycling. The urgency of the matter is underscored by the fact that the rate of e-waste being generated is increasing at an average of over 2 million tons per year (source?).

Electronics & computer recycling is a primary method of reducing the impact of mining for precious resources across the globe. It’s said that there’s at least 80 times more gold in a single ton of cell phones than there is in a single gold mine.

This means recycling your obsolete devices takes a lot of pressure off of societies where mining is hazardous, both to all forms of life and the surrounding environment. Many major corporations are on a mission to increase awareness of the precious metals in your home in the hopes that they can encourage repurposing materials for the sake of our planet’s wellness.

To Recycle Electronic Items for Others

Whatever the situation is, you can always hold your head up high when you do something positive. Not only will recycling your old devices the proper way give you a feeling of satisfaction – you can even take it one step further by encouraging friends & family to follow suit. Your old computers & TVs are better put to use through recycling than they are simply taking up space in an attic or basement.

This is a very healthy and proactive way to deal with electronic waste, as it keeps the recycling chain going and it prevents your carbon footprint from increasing in size with higher digital usage.

E-waste & desktop recycling has numerous environmental benefits. Reaching out to an experienced recycling facility like Computer Recyclingis an important first step toward doing your part for Mother Earth and knowing that your devices will be handled properly once they have reached their end of life.